What is Krav Maga?

What is Krav Maga?

Krav Maga was developed by Israeli martial artist Imi Lichtenfeld in the mid 1930’s. Initally created as a military self defence fighting system and still used by the IDF (Israeli Defence Force), Krav Maga is now widely used by over 500 special forces and law enforcement agencies around the world. In 1971 the first civilian Krav Maga classes were developed, and now men, women and even children participate in Krav Maga around the world.

Krav Maga training is renowned for its effective approach to real life situations that call for individuals to defend themselves from attack. Unlike other martial arts, such as Karate or Judo, Krav Maga is a fighting system derived from a range of other fighting skills such as boxing, Ju Jiutsu and street fighting. The techniques continue to evolve and allow those who practice, the ability to confidently and effectively defend themselves against single or even multiple attackers. 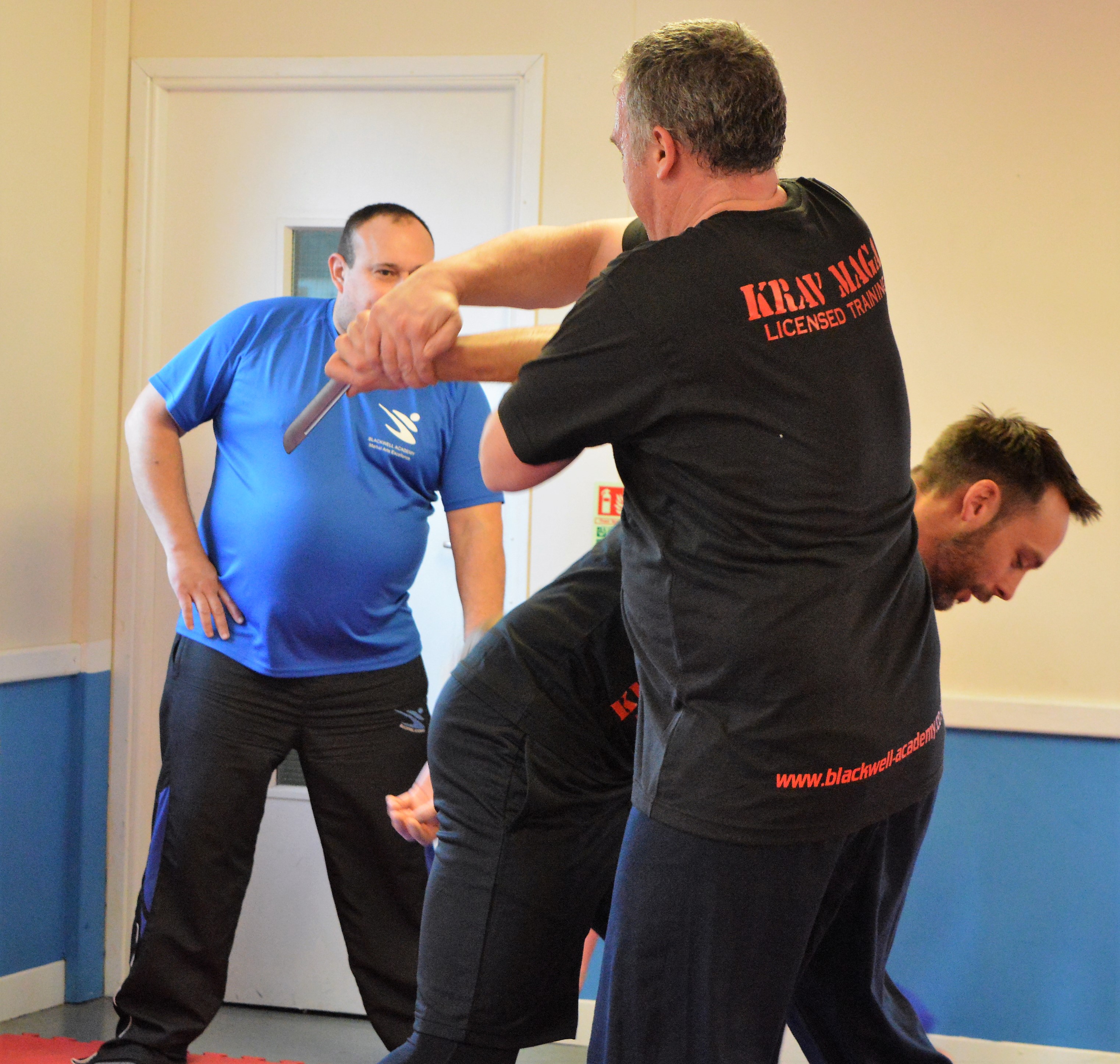 Popular with men and women alike, the training is physically demanding and therefore also seen as a great way to keep fit. Like all martial arts, Krav Maga positively encourages students to actively avoid confrontation, however in todays changing world, if it becomes impossible to do so, students are taught to turn defence to attack and finish a fight aggressively and at speed. 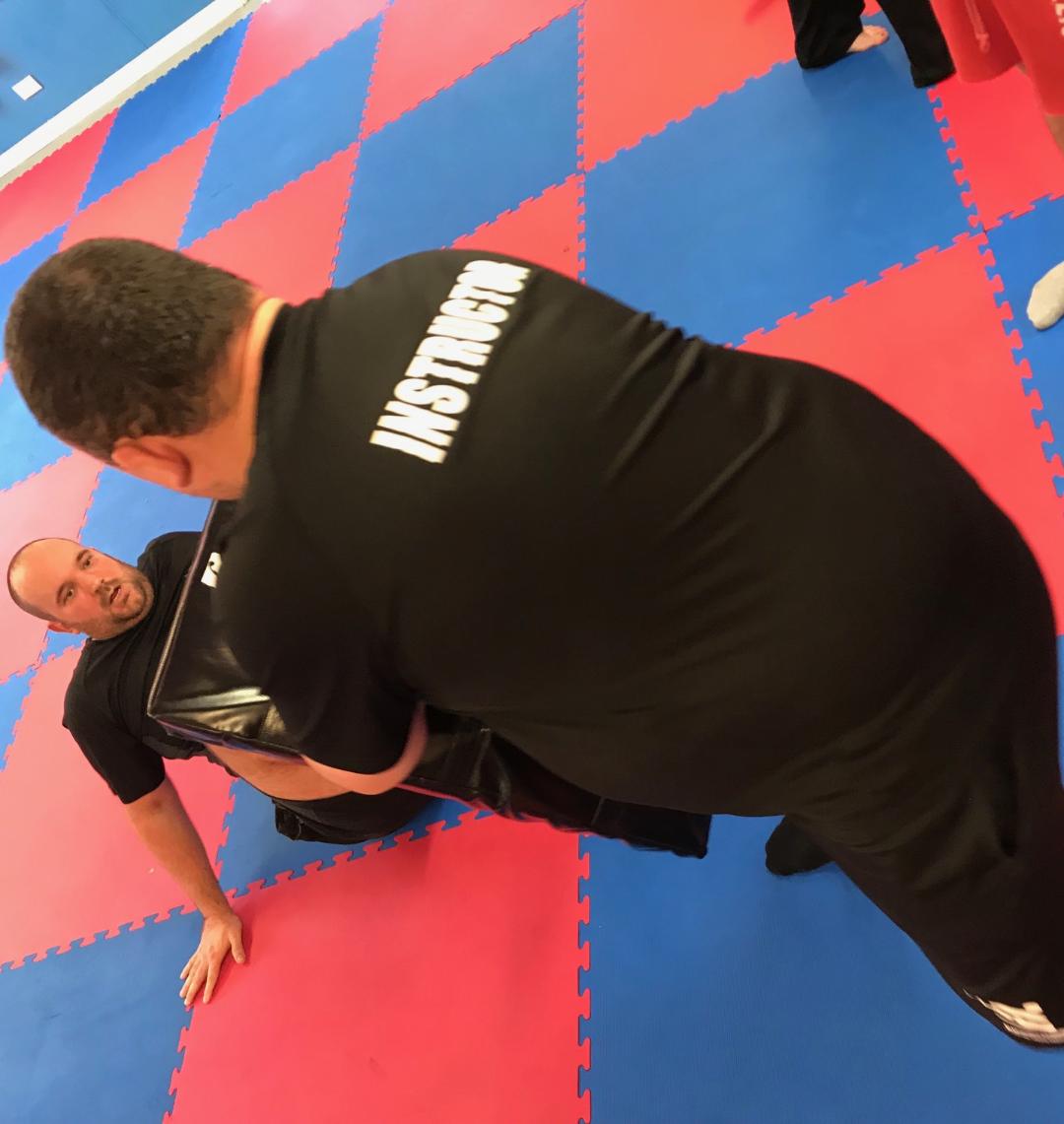 To allow its students to achieve belts similar to the hierarchy of other martial arts, Blackwell Academy promote a structured Krav Maga syllabus allowing progress to blackbelt.